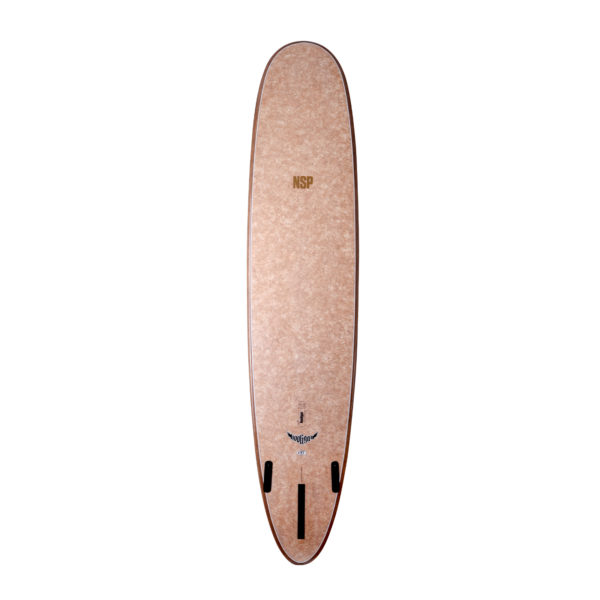 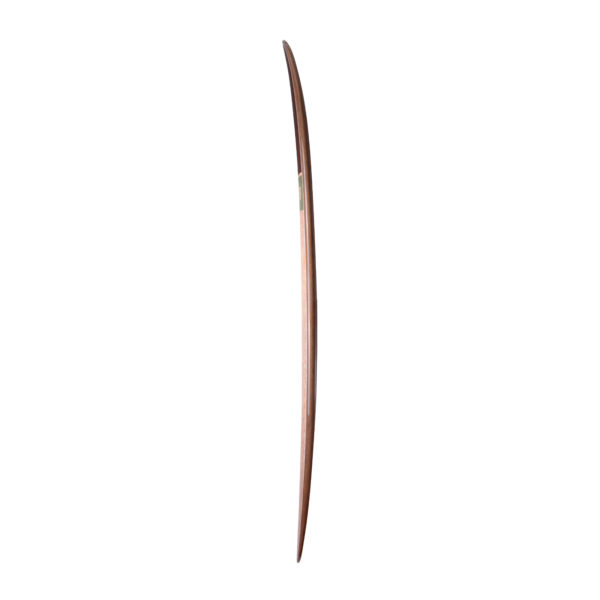 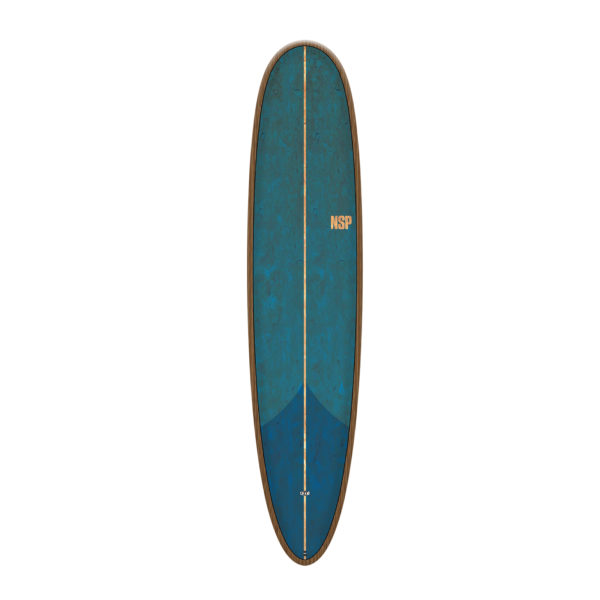 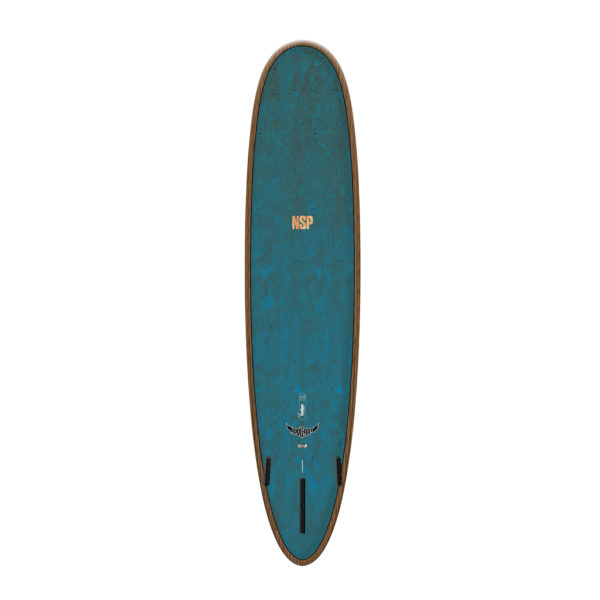 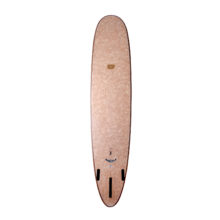 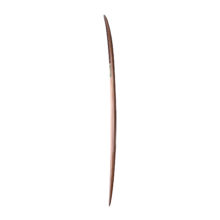 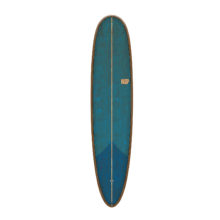 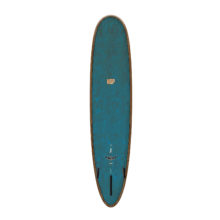 CocoFlax Hooligan is going to bring out the inner surf rampage, break down the traditional surf style rules and mix things up on the wave with an aggressively modern and classic style!

This Kym Thompson, high-performance longboard, breaks the rules with quick and dynamic carving, combined with traditional style for intermediate- to advanced surfers. The use of uni-directional Flax Fiber rails means stronger rails and less fiberglass on your board.

Not shaving down a complete blank, but using precision-molded blanks that require infinitely less shaping is also a great way to reduce the amount of dust by 95%.

Starting at the young age of 15, Kym Thompson made designing surfboards his life’s work and to this day he designed and shaped everything from single fin boards, right down to all multi-fin configurations.

Originally Kym began his career shaping longboards and as the shortboard era took hold, Kym advanced his skills and transitioned his designs to meet the demands of the market.

From the beginning, dating back to 2001, Kym and NSP built a strong partnership with Kym being the mastermind behind the popular PU Heritage Series. His Endless, Hooligan, Dream Rider and Fighting Fish shapes are now integrated in the light weight and sustainable Cocomat and Coco Flax series.

NSP is looking forward to continuing a long tradition of bringing high quality, innovative, yet affordable surfboards by Kym Thompson to the market.

In 2019, NSP introduces uni-directional (UD) Flax fiber rails to its (already) eco-friendly CocoMat series. Flax is a highly durable and naturally reinforced fiber that allows a board construction with significantly less fiberglass, which reduces our overall carbon footprint.

– Natural Flax fiber rail and tail patch
– Visually unique board with an unmatched strength to weight ratio.
– Light to carry, easy to maneuver and even lighter to paddle.
– Responsive flex and strength give the confidence to push your limits in the conditions.
– Cocoflax boards are manufactured with Greenpoxy 33, a resin that has over 35% of its molecular structure deriving from plants.